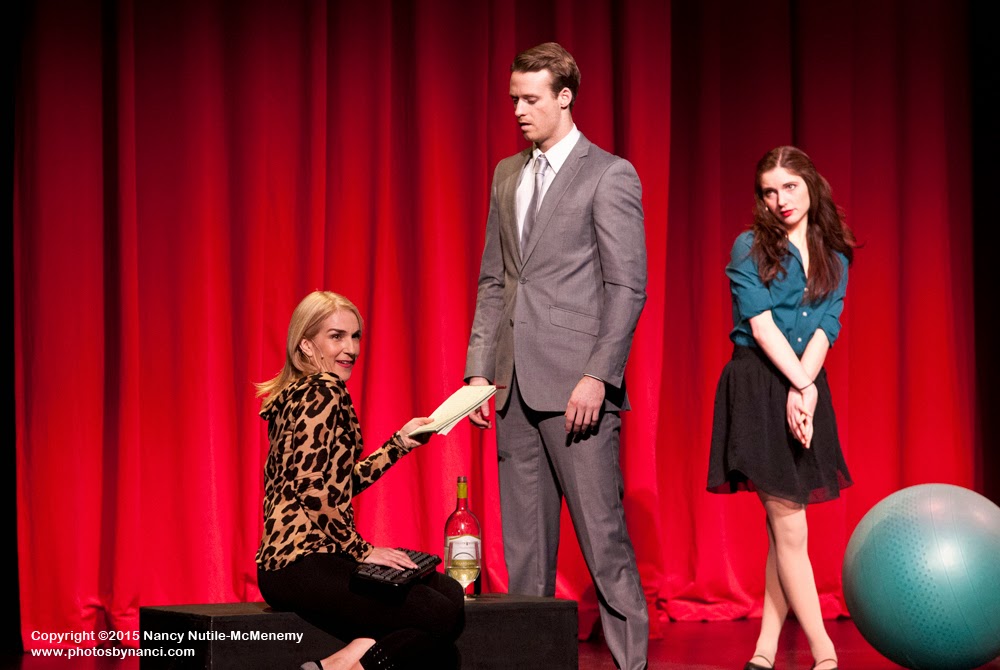 "It was a dark and stormy night; NO, NO too creepy" shouts E.B. Janet (portrayed by Anne Marie Scheffler in the Mills Entertainment production of "SPANK! The Fifty Shades Parody".) The Lebanon Opera House was filled with women on a "Ladies Night Out" to witness this hugely funny parody of "The Fifty Shades of Grey" trilogy by E.L. James. At times sexy and quite explicit, the dialogue came rapidly (no pun intended) and the physical comedy reminded me of Lucille Ball. 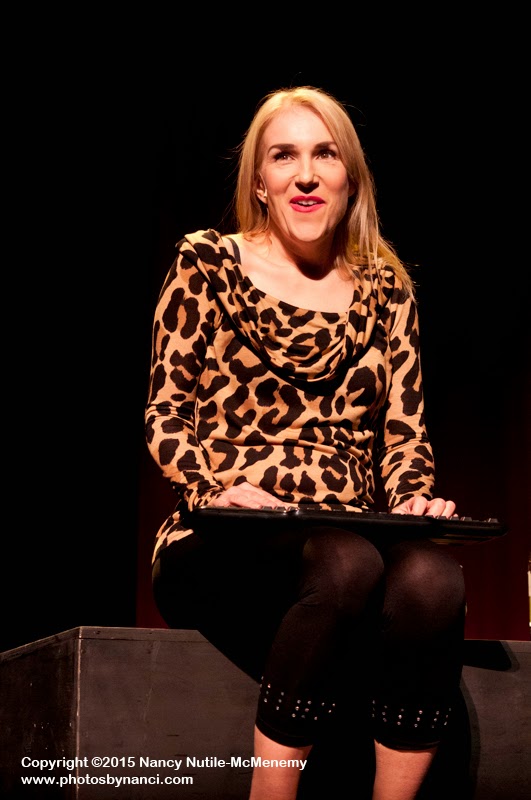 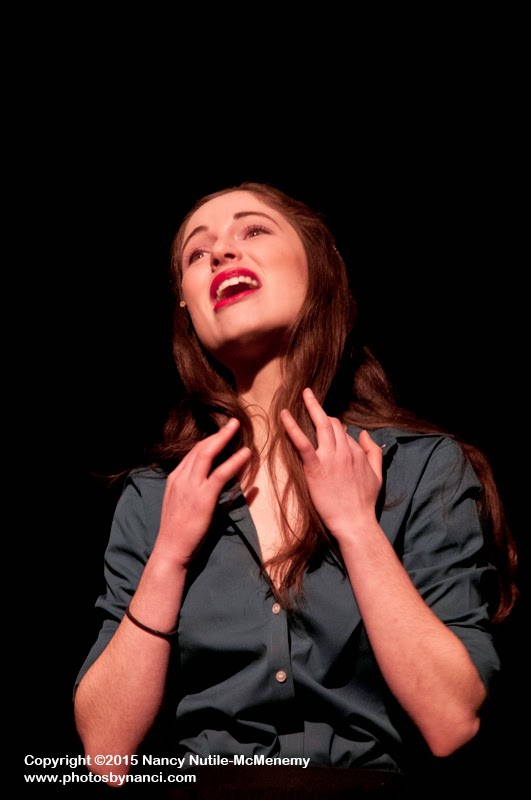 As the play progressed, local businesses and themes were woven into the play. E.B. explains to Tasha how she lost her virginity "in a wood paneled basement in Claremont." Or how she met her prospective in-laws at "Applebee's" (on Rte 12 in West Lebanon.) And that Tasha's underwear was hidden all through out the Co-Op, "well at least it wasn't B.J.'s." 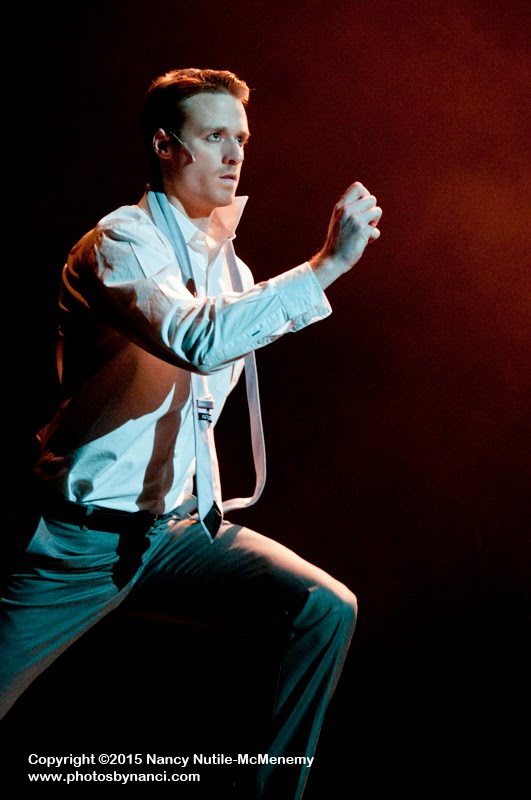 All in all a delightful night out, and ladies you can skip the gym the day after because your core gets a good work-out from all the laughing.

More images from the performance: http://photosbynanci.smugmug.com/LebanonOperaHouseShows/SPANK-2015/