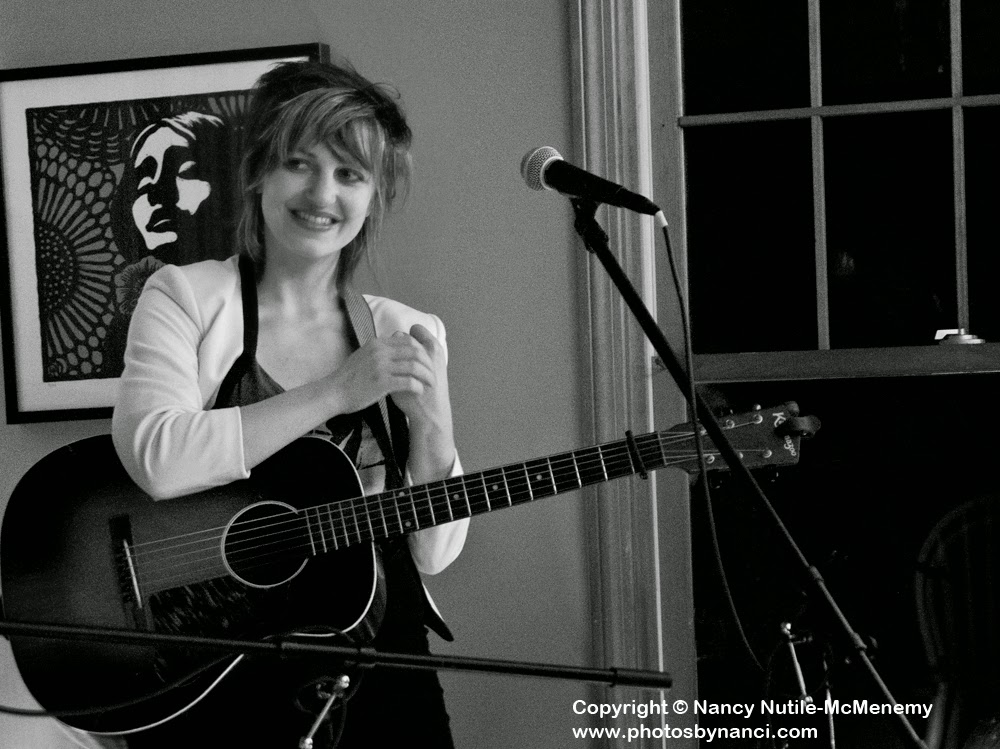 Vermont's own Anais Mitchell performed at the Billsville House Concert Series last night in Manchester VT. On the eve of touring with Ani DiFranco,  Mitchell sang, told stories and mingled with the sold-out audience. Doug Hacker, organizer of the concerts (along with his wife and two teenage sons) said it was their 70th show in the series. Mitchell surprised the crowd by taking requests which included one from Hacker for "Flowers." Mitchell said she doesn't usually perform this song live but gave it a whorl for Hacker.

Next up for Billsville Small Houses on February 27.

Photos from the show: http://photosbynanci.smugmug.com/AnaisMitchell/Billsville-Manchester-VT-2015/

Videos from this show and othe Anais performances: https://www.youtube.com/playlist?list=PLKa6O-DUsAoCfLeYhAzj8tBLwKhipmbx8