Showing posts from July, 2020
Show all

Be Smart, Be Safe in Weathersfield, Vermont July 27 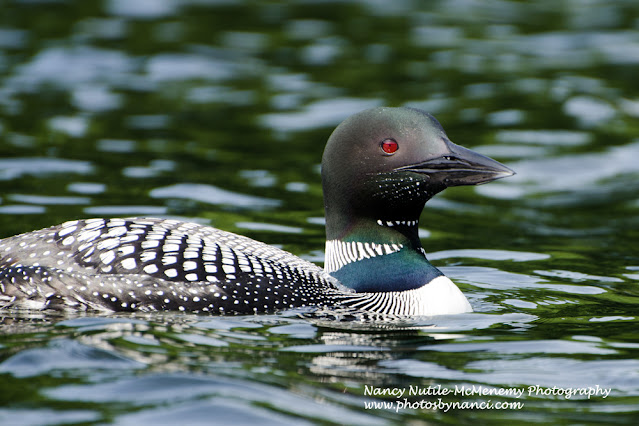 Loon on Spectacle Pond, Enfield NH If you love loons, check out my collections of Loon photos: https://photosbynanci.smugmug.com/Kayaking-Adventures/Loons/
Vermont COVID-19 UpdatesVermont Governor Issues Mandatory Mask RequirementOn Friday, July 24, Governor Phil Scott announced strengthened mask requirements in public places and congregate settings.
“Based on national and regional data on how the virus is spreading – and rather than waiting like other states have – I feel we need to act now to protect our gains, which have allowed us to reopen much of our economy,” said Governor Scott. “That’s why today I signed an Order, which will strengthen our current mask mandates, so that we do not take steps backwards and we can stay open into the fall as people move more of their interactions indoors,” Governor Scott added.

Effective Friday, August 1, 2020, the amendment requires all Vermonters to wear masks or cloth facial coverings any time it is not possible to maintain a physical distance of …
Read more

Be Smart, Be Safe in Weathersfield, VT July 20

My kayaking adventures continued last week. We saw a group of nine loons fishing together. These birds are usually solitary or seen in pairs. But nine-holy cow!  What's a group of loons called?
I found this online about what to call a gathering of loons. It's from the Concord Monitor: "Back in July 2010, the Monitor was doing a story about loon conservation on Lake Winnipesaukee when reporter Madeline Buckley asked Loon Preservation Committee biologist Vincent Spagnuolo what to call a group of these lovely water birds.

"Usually you don’t refer to groups of loons that often, because they’re highly territorial and you don’t see them in groups much,' Spagnuolo recalled this week. 'I jokingly said ‘an asylum.’ ”

“I had come up with that collective noun the year before and thought it was better than a ‘raft,’ a ‘cry,’ or what…
Read more

Be Smart, Be Safe in Weathersfield Vermont, July 13 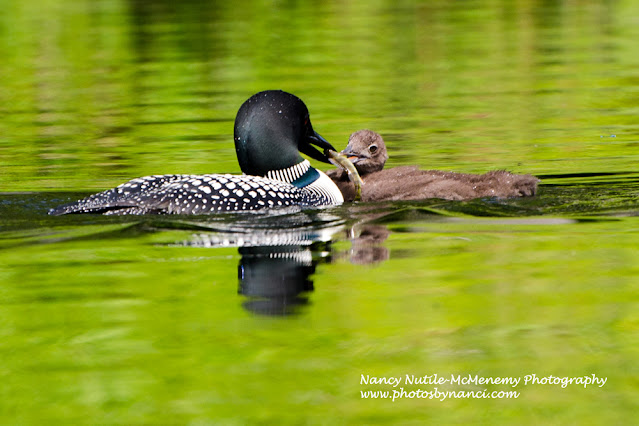 We kayaked on Lowell Lake last week. It's in Londonderry VT and the loon chicks were out and about.
More photos from our kayak adventure: https://photosbynanci.smugmug.com/Kayaking-Adventures/Lowell-Lake/
If you are a fan of Loons, I have a collection page of photos: https://photosbynanci.smugmug.com/Kayaking-Adventures/Loons/ (I think they might be my spirit animal)

Last week, my Kayak Klub also paddled on Crystal Lake in Enfield NH. It was a lovely sunset paddle and we got to see this busy beaver. More photos: https://photosbynanci.smugmug.com/Kayaking-Adventures/Crystal-Lake-2020/
Watch Out for Wild Parsnip!
It will BURN you. Wild parsnips produce a sap, or plant juice, that can cause burns to the skin in the presence of sunlight. In some cases, the burns are like second-degree sunburns that can cause painful rashes and raised blisters.More information: https://www.healthvermont.gov/health-environment/environmental-chemicals-pollutants/wild-poison-parsnip