Showing posts from June, 2011
Show all

New Services from Photos by Nanci 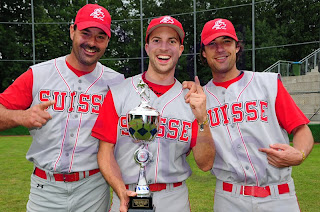 To the Graduating Class of 2011 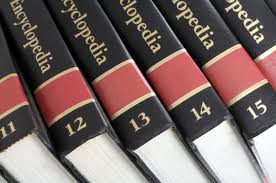 Growing up without a cell phone When I was a kid, adults used to bore me to tears with their tedious diatribes about how hard things were. When they were growing up; what with walking twenty-five miles to school every morning.... Uphill... Barefoot... BOTH ways...yadda, yadda, yadda And I remember promising myself that when I grew up, there was no way in hell I was going to lay a bunch of crap like that on my kids (or kids I know) about how hard I had it and how easy they've got it! But now that I'm older, I can't help but look around and notice the youth of today. You've got it so easy! I mean, compared to my childhood, you live in a damn Utopia! And I hate to say it, but you kids today, you don't know how good you've got it! 1) I mean, when I was a kid we didn't have the Internet. If we wanted to know something, we had to go to the damn library and look it up ourselves, in the card catalog!! 2) There was no email!! We had to actually write s
Read more
More posts