Legalize Pot in Vermont, Yes or No? A Forum Hosted by the Windsor County Dems #VT #VTdems 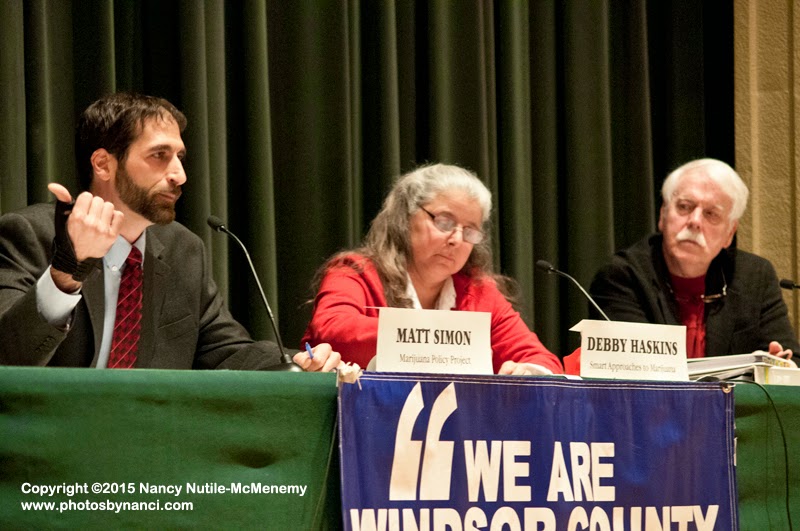 Yes or No, that was the poster that was circulated by the Windsor County Democrats inviting the public to a forum to discuss the pros and cons of marijuana legalization in Vermont.

Matt Simon, of the pro-legalization Marijuana Policy Project, and Debby Haskins, executive director of the Vermont chapter of Smart Approaches to Marijuana, an opposing group, began the event by explaining their groups positions on the issue.

Simon stressed the mis-information about marijuana use that has been drummed into our heads for the last few decades and said the science just isn't there to back up most of these allegations.

Haskins told the audience the issue facing Vermont isn't legalization but "commercialization of the drug.

After their opening statements  moderator Bill Ballantyne opened the forum to questions from the crowd of about 80 people. 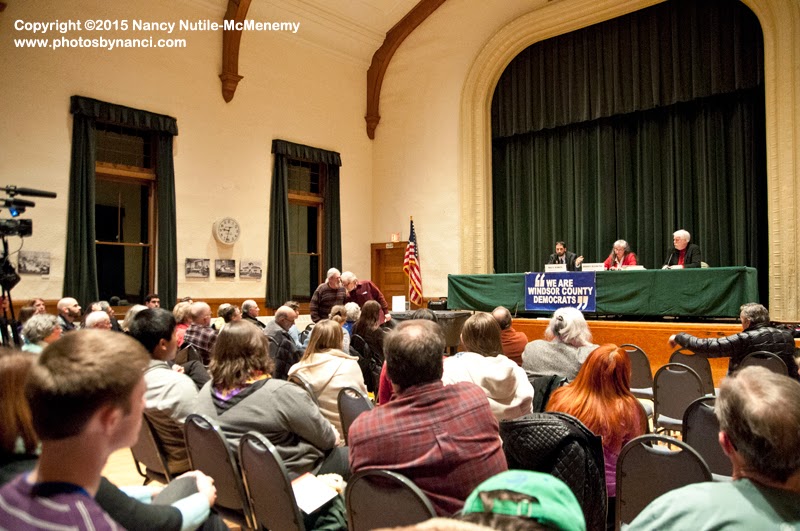 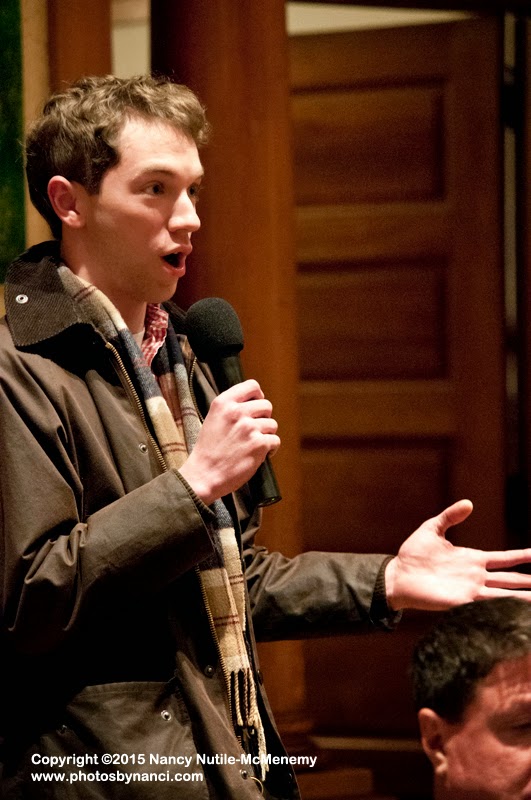 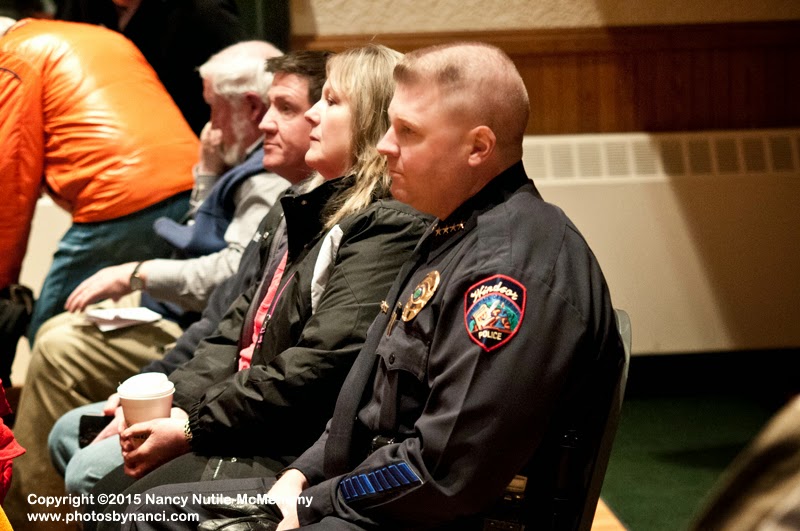 Though state legislators have said a bill is unlikely to pass during this session, those on all sides of the issue offered a preview on Thursday night of the upcoming debate as it might play out statewide.

More images from the forum: http://photosbynanci.smugmug.com/VermontStandard/March-2015/Should-Marijuana-Be-Legalized-/